The Webometrics Ranking of world universities was an initiative of the Cybermetrics Lab, a research group belonging the part of the Spanish National Research Council. The method used to quantitative analysis of the web contents. The principle of belief that websites were source of academic publications. During 2007-2011, CSIC had four criteria for measuring the indicators. The indicators are described about visibility, size, rich files and scholar. The study of indicators created the web development’s process, the process used for the development university website. The website developed a same domain name with sub domain. The development’s process created metadata for digital content on website, there were agent of the original data, including the development’s process used complete search engine optimization. This process used for development Suratthani Rajabhat University website. The resulting of webometrics ranking had been on the rise. เท 2013, the criteria for measuring the indicators had change. The indicators and weighting are described about impact, presence, openness, and excellence. The most points of measurement were the quality of the digital content. They were 50 percent of total point. So, the technical ability can*not help to up the ranking. The departments within the university must develop a database that collected the academic information resource and published on web publications. 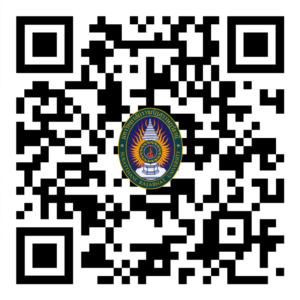 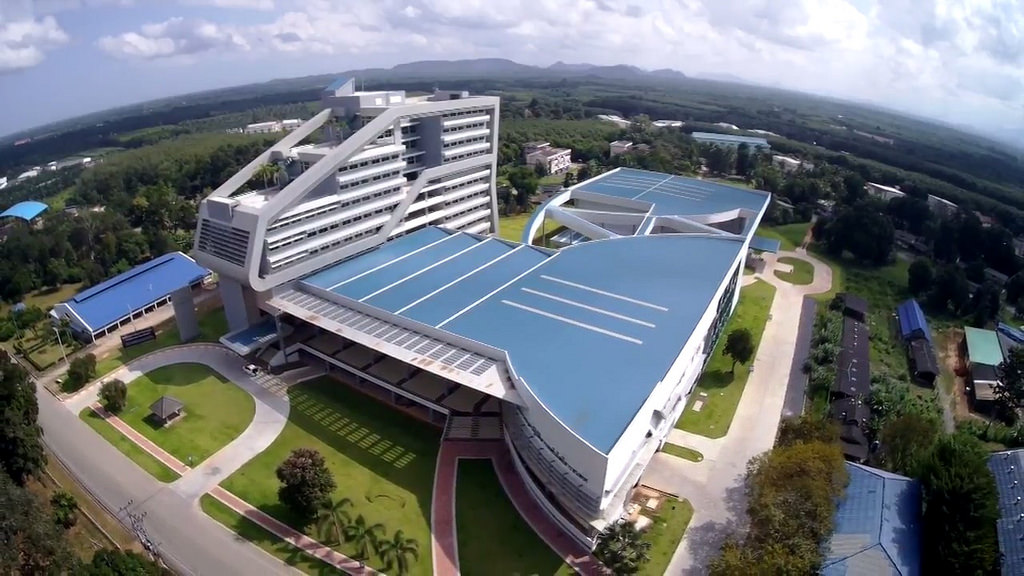